Move to the text

I had an Ise newspaper publish it It is blog after a long absence.
I am sorry not to be able to update it very much.
10 consecutive holidays Golden Week of 2019,
From May 1 when I took place of harmony to just give it an order to start from the name of an era or the Heisei era,
I come to Singapore.
On 6th of the other day
I had a local newspaper, an Ise newspaper publish it.
When I look back on my half life of the Heisei era
Such as approximately article look.
The Heisei that had you were supported by various people and bring him up.
It wants to be to the human being who can do the help of even slightly various people in future.

I looked at the vinegar kyabetsuo product! The Yamani Vinegar online shop is this!
https://yamani.thebase.in/

 "June is brewing of vinegar Yamani Vinegar of the event yarimasuyo" Mie, too

2017-06-12
An event of the intern straight leadership who began in May. The intern student who many customers have you come, and did the best is a breath relievedly. It was the place where I wanted to say this, but an event of June approached. The that the person who is interested in Vinegar wants to spend the afternoon when the few one is unusual come by all means!

A Yamani Vinegar online shop!
http://yamani.thebase.in
I make Vinegar to take! It is entrusted with processing the sixth of farm products
https://www.yamani-vinegar.com/en/publics/index/39/

2017-06-08
I went to Thailand from the end of May through early June in an exhibition. This time is Hanoi way. When enter Popeyes for wifi in Hanoi of the transit; chicken of the wasabi taste! 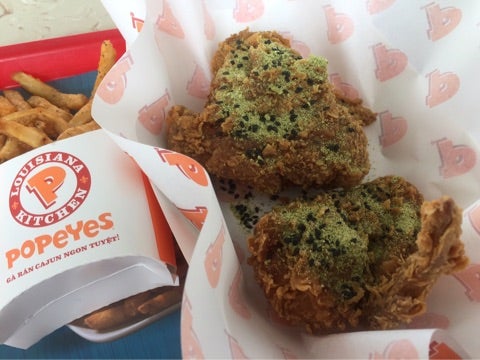 It is one article that I want to try unintentionally for the wasabi enthusiast. The sauce to put on a potato was quite good for wasabi taste. Is popeyes in Japan? 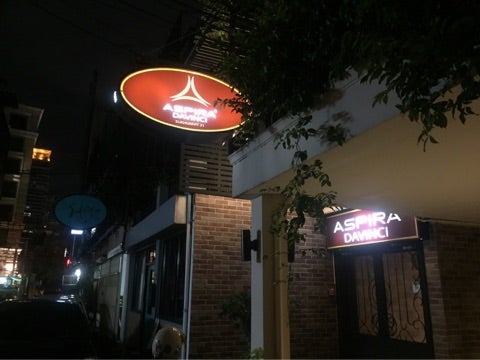 This hotel is this hotel in sukumbitto 31. As it was a cheap hotel, there was no help for it, but there was not the cleaning of the room on the weekend. But igai and kind one were enough for the staff. 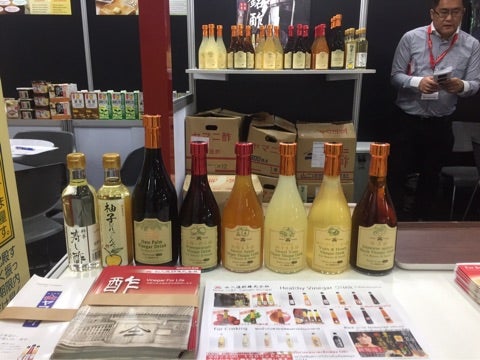 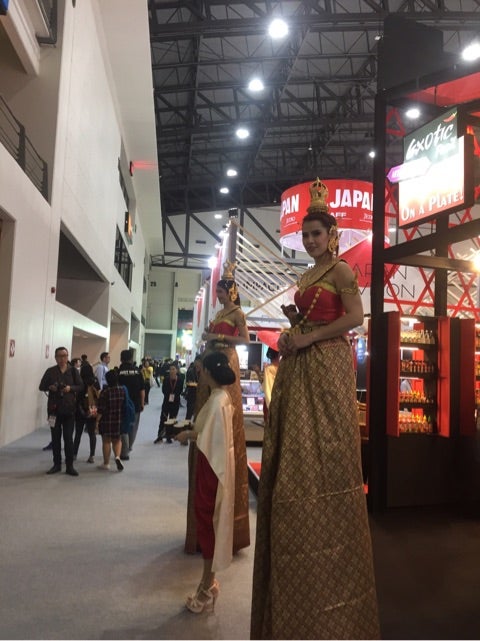 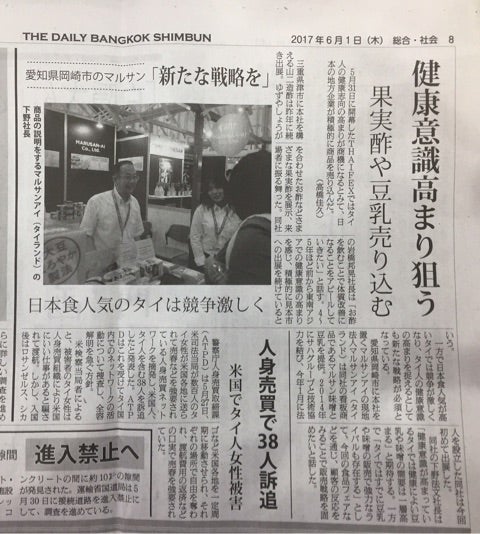 Thailand is the second time.

When I went two years ago, from an owner of a bar of business ahead that had the person of the prefecture take it with him/her, it was said to be it saying "the Vinegar is cheaper than water in Thailand" and became dented. The Vinegar of the seasoning might be so, but I did not sell vinegar and had you know the vinegar and thought that I had you connect it with rich life with health in there again and there was not it and came over to the evidence this year.
Actually, I had a high evaluation when the curiosity of the customer had it was excellent and drink. 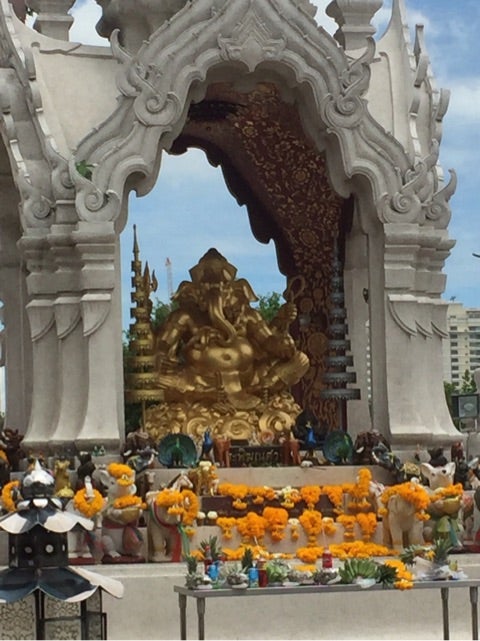 I can do it to where, or, as for a lot of customers that not only Thailand but also the person of other countries is interested in Vinegar, it is not revealed, but the cousin who still conveys splendor of the Vinegar, and came thinks!
A Yamani Vinegar online shop!
http://yamani.thebase.in
I make Vinegar to take! It is entrusted with processing the sixth of farm products
https://www.yamani-vinegar.com/en/publics/index/39/

One a month event is held! Brewing of vinegar Yamani Vinegar of the Mie 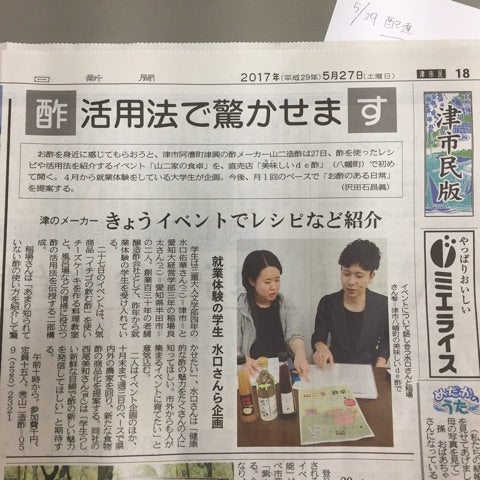 Cleaning use making of sweets and Vinegar using the Vinegar to take. It is the handmade event that I held by intern straight leadership. 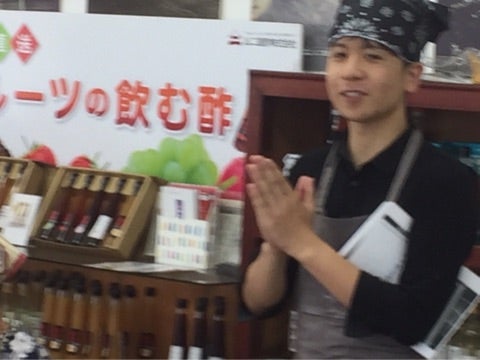 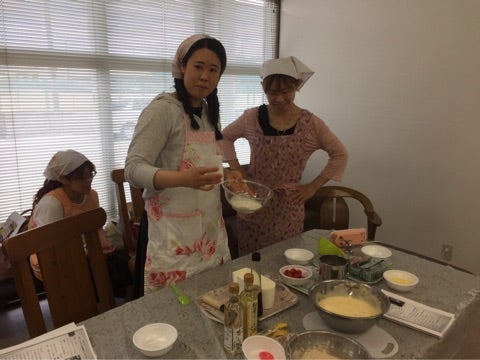 On the day I had you publish it in Chunichi Shimbunsha, and many customers came. 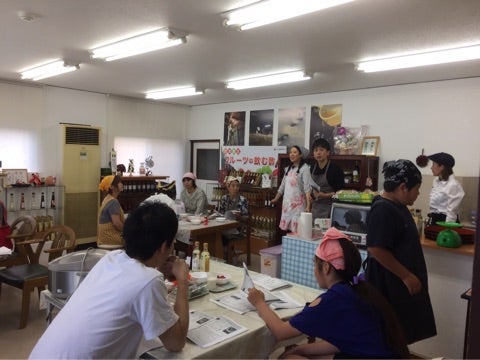 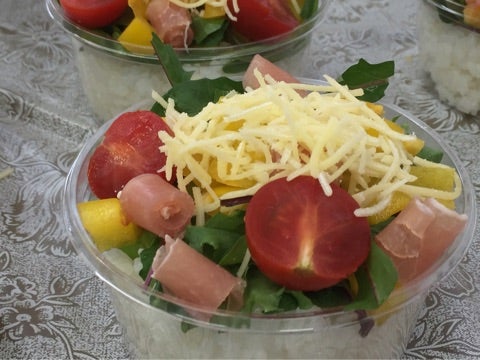 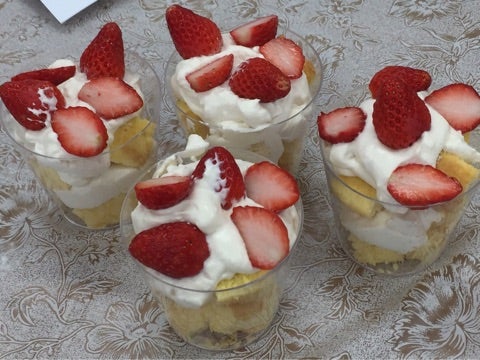 A Yamani Vinegar online shop!
http://yamani.thebase.in
I make Vinegar to take! It is entrusted with processing the sixth of farm products
https://www.yamani-vinegar.com/en/publics/index/39/ I make a banner 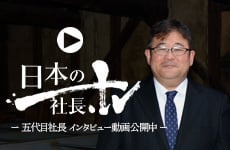